Patch 1.2 has passed review.  It should be making it’s way to you all shortly.  Keep in mind it can take 24-48hrs for Xbox LIVE to update fully.

Please let me know of any issues you see so I can fix them in the next patch.  Send them to support@reanimatedgames.com

Patch 1.2 has been submitted for review! You can find the patch notes for it below. I did some fairly large reworking under the hood, so please let me know if you see any issues. Send crashes to support@reanimatedgames.com. You can leave feedback on the forums, reddit or here on the wordpress.

Due to how review works I won’t be able to give a hard ETA for release at this point. I will keep this post updated with the current progress.

Patch 1.2 is a bit late, shooting for around June 15th into review, hopefully available to you all by the end of the month.  Given that I haven’t posted anything recently I figured a little teaser of 1.2 content might be worth while. 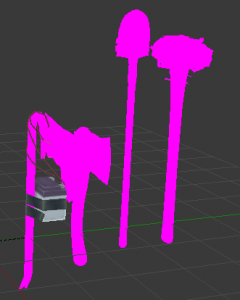